Cavanagh is also an in-demand session guitarist and producer with over two hundred internationally released cd credits and has an original song catalog that resides in the thousands and let's not forget his Broadway work as an actor and musician in shows like Rock of Ages, The Fab Four, Losing it! and more.

As of 2022 Cavanagh is gigging and recording with Emerald Rising, Walking the Line (Tribute to Johnny Cash), I Me Mine (Tribute to George Harrison, Bad Animals (Heart Tribute), The Hasbros and solo.  These and many other bands can be found under the "Cavanagh's Bands" tab at the top of this page. 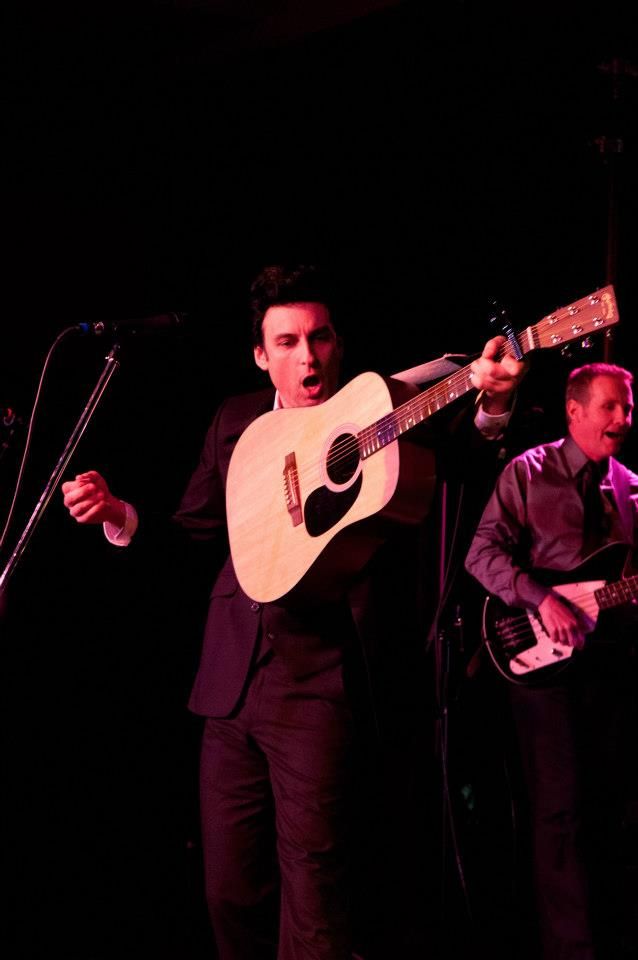 10/25/22 EMERALD RISING WILL RELEASE TWO CHRISTMAS VIDEOS  AFTER THANKSGIVING. KEEP A LOOK OUT 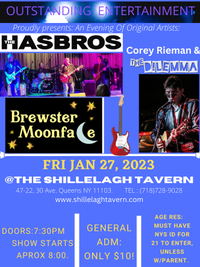 Thomas Cavanagh with The Hasbros